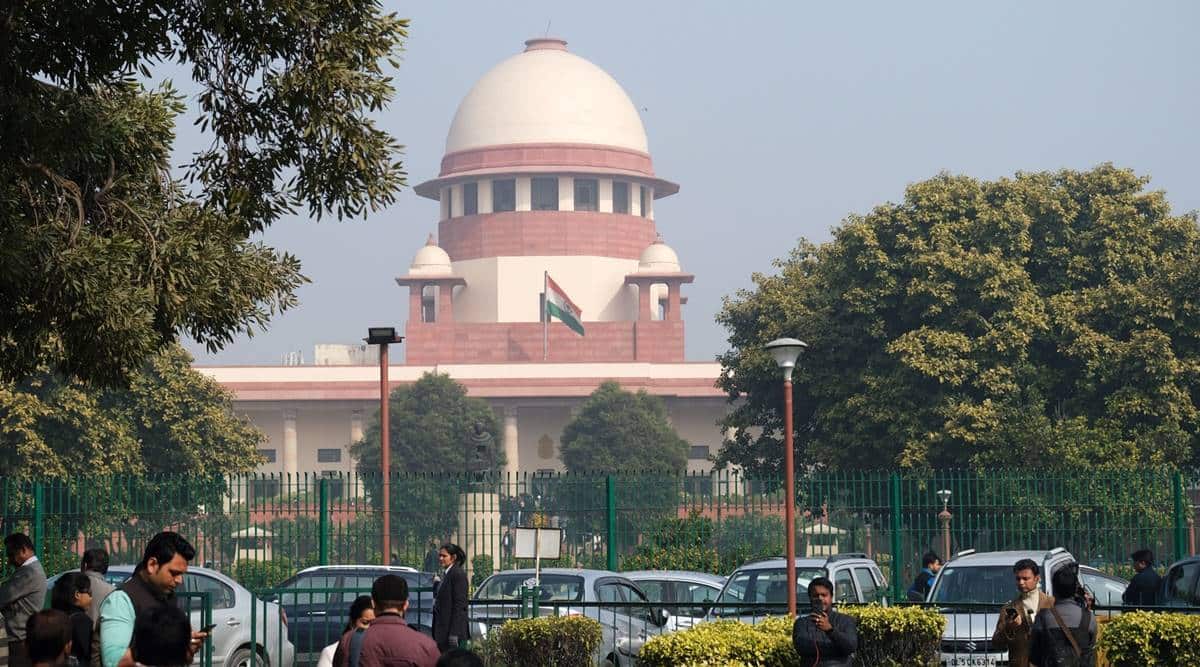 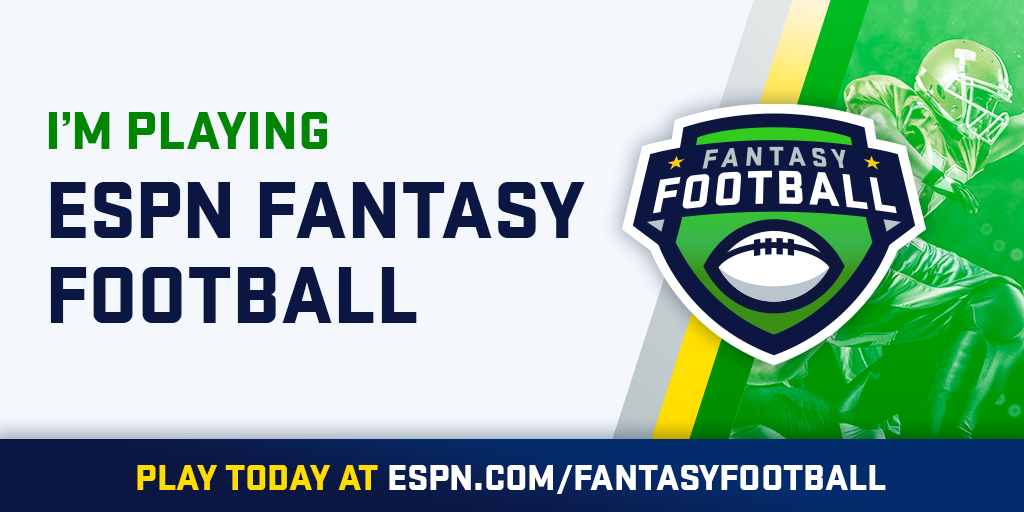 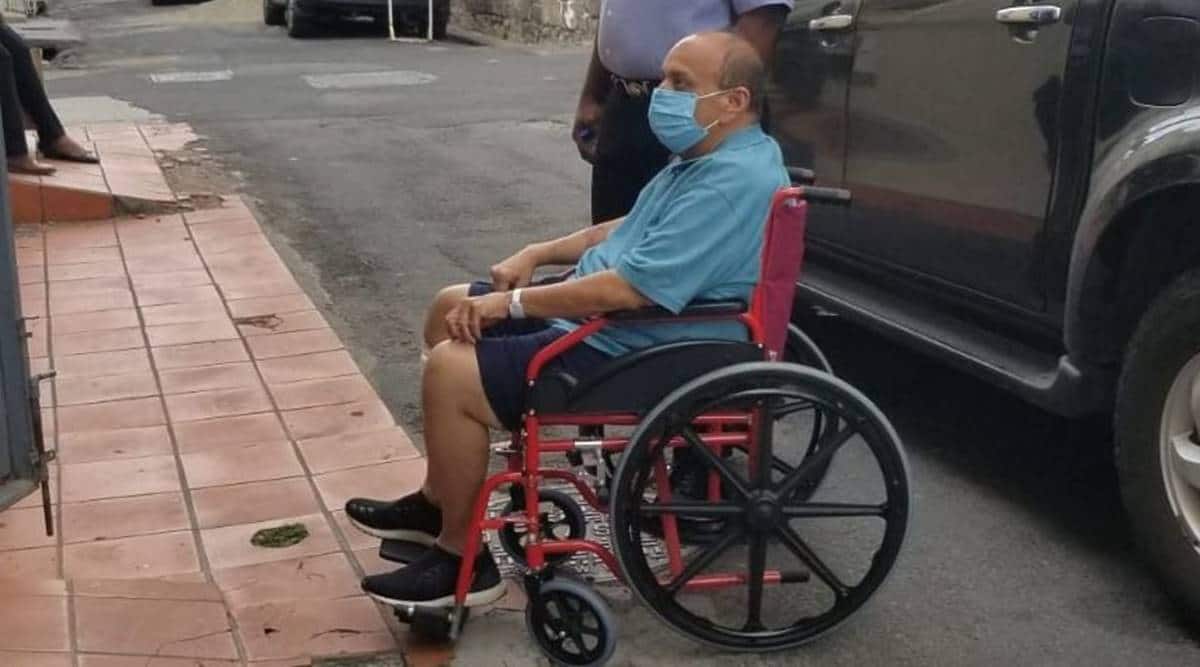 The recent arrest of fugitive jeweller Mehul Choksi in the Carribean country of Dominica has exposed what appears to be an Indian operation. At least that’s what the legal team and family members of Choksi, who continues to be in judicial custody in Dominica facing court proceedings to be deported to India, seem to suggest in their allegations about the circumstances of his arrival and incarceration in Dominica.

None of these allegations have been denied by the Indian government, or any of its agencies on record as yet.

A citizen of Antigua and Barbuda since 2017, Choksi fled India just before he was named by CBI in January 2018 in the Rs 13,000-crore PNB loan fraud case. He has since then lived in Antigua, even as Indian agencies have got an Interpol Red Notice issued against him and an extradition request was sent to Antigua.

The authorities in Antigua are already in a legal battle to revoke his citizenship.

Things, however, took a turn when, on May 23, Choksi’s family registered a missing complaint about him with Antigua police. Two days later, on May 25, Dominica police issued a statement that he had been arrested for illegally entering the country. The next day, Choksi’s legal team filed a habeas corpus petition in Dominican court, alleging that Choksi had not gone missing but was rather abducted, tortured and taken to Dominica.

The next day, a Bombardier Global 5000 Qatar Executive business jet landed at the Douglas Charles Aiport in Dominica. The publicly available logs of the plane suggested that it had landed in Delhi from Doha on May 27 afternoon and then left for Dominica.

This development was also confirmed by sources in the Indian security establishment, who also said that a team of officials, including those from CBI and the Ministry of External Affairs, had left for Dominica to bring back Choksi.

Around the same time, Antiguan Prime Minister Gaston Browne, in media interviews in the Caribbean, confirmed that an Indian jet had landed in Dominica to take Choksi back to India. He said Choksi had left Antigua “with his girlfriend” to “have a good time” in Dominica, and had committed a “monumental error”, as Antigua would no more accept him back and would rather have India take him away.

The office of the Antigau PM on Thursday released a statement saying the Cabinet had discussed Choksi’s matter and that the country’s intelligence agencies were investigating his departure from Antigua. “Choksi has become Dominica’s problem at this time. If he finds himself in Antigua, the problem reverts to Antigua and Barbuda. The preference of the Cabinet…is for Choksi to be repatriated to India from Dominica,” it stated.

India’s confirmation: Will continue efforts to bring him back

On Thursday, the Ministry of External Affairs (MEA) in Delhi gave the first official confirmation of India’s efforts to get Choksi back. MEA’s official spokesperson Arindam Bagchi said, “Let me emphasise that India remains steadfast in its efforts to ensure that fugitives are brought back to India to face justice.”

Referring to the case of Choksi, he said the diamantaire is currently in the custody of Dominican authorities and certain legal proceedings are underway there. “We will continue to make all efforts to ensure that he is brought back to India,” he said.

The MEA spokesperson refused to go into further details, saying it is in the domain of the Ministry of Home Affairs.

Before this, on May 28, a Dominican court had ordered that Choksi would not be removed from the country. During Wednesday’s hearings, Choksi pleaded not guilty to the charges of illegally entering Dominica even as the court denied him bail and fixed the next date of hearing on June 14.

Choksi’s habeas corpus petition, however, continues to be heard in Dominican High Court.

Commenting on the latest developments, Choksi’s lawyer Vijay Aggarwal told The Indian Express, “My client is only an accused, and not a convict. He has presumption of innocence in his favour. This be blatant violation of his human rights is showing all the countries involved in a poor light.”

Earlier, Aggarwal had suggested that his client had been trapped. According to Aggarwal, a woman, identified in the Antiguan media as Barbara Jarabica from Bulgaria, had been meeting Choksi for the past six months. She, Aggarwal has claimed, befriended Choksi during morning walks and then helped his abduction, following which he was bundled away in a yacht to Dominica.

By the time an Indian team had reached Dominica, pictures of Choksi with bloodshot eyes and multiple bruises on the body were all over the Caribbean media. Choksi was now recuperating in Dominica China Friendship Hospital in that country. Unverified pictures of Jarabica, clad in a two-piece on a Caribbean beach, were also put out in the local media.

There were also pictures of the yacht in which Choksi had allegedly reached Dominica. The passenger manifest of the yacht, however, did not show Choksi on board but had two individuals identified as Gurjit Bhandal and Gurmit Singh. In various documents, as reported in the media, they have been identified as British and Indian citizens.

The owner of the agency which facilitated the travel said in media interviews that he had been contacted by “authorities” to arrange clearance for Bhandal and Singh on May 25.

In media interviews, Choksi’s wife Preeti has blamed Indian agencies. According to her, “a woman named Barbara, who claimed to be from the renovation industry”, would visit Antigua of and on and meet Choksi. On May 23 evening, she alleged, Barbara called Choksi to Jolly Harbour in Antigua and asked him to accompany her to an apartment which she was interested in buying.

“When he entered, people (8-10) came from two sides and beat him up mercilessly,” Priti Choksi said in interviews to TV channels. “They tied him to a wheelchair and gagged him with a plastic bag. This entire thing was done to abduct and take him to Dominica. Barbara disappeared from Antigua the next day. Now who would be interested in abducting my husband? It is 100 per cent the handiwork of Indian agencies.”

Priti also identified the two people accompanying him on a yacht to Dominica as Gurmit and Gurjit and said that the GPS of the yacht was turned off. “These two made my husband talk over the phone to a person named Narendra Singh,” she said in TV interviews. “They said Singh was handling my husband’s case. This Narendra Singh told my husband not to reveal anything about what happened at Jolly Harbour. He also said you will not name the woman. He also told my husband that when he is asked in the court if he wants to go back to India, he must answer in the affirmative.”

“If you do not follow this, you will be beaten up in Dominican jails and skinned alive when you reach India, my husband was told,” Priti told TV channels.

She suggested that her husband would have been whisked away if it was not for the Dominican media, which got wind of his incarceration in a lock-up there and reported it.

The entire episode has left many unanswered questions, some of which one hopes would be answered during court proceedings in Dominica. With Choksi’s lawyers stressing that he cannot be sent back to India, since he is an Antiguan citizen, New Delhi hopes to get his custody on the basis of charges filed against him in India and the Interpol Red Notice issued against him.

India is also banking on its diplomatic relations with Dominica. In February, India had sent a consignment of 35,000 Covishield vaccines to the Caribbean country helping vaccinate 50 per cent of its population. In 2016, Dominican PM Roosevelt Skirret lso received an honorary degree from Lovely Professional University in Punjab.

Andhra govt postpones intermediate exams indefinit...
THE ANDHRA Pradesh government on Sund...
First line of defence at border, Jats seek to be h...
The Commission — which has been assigned the task...
Will contest all 40 Goa seats, no need for allianc...
The Aam Aadmi Party will not ally wit...
UP: Two bodies of women recovered from drain in Me...
Two unidentified female bodies were found in a dra...