16 mineral blocks up for auction soon: Chhattisgarh to Centre 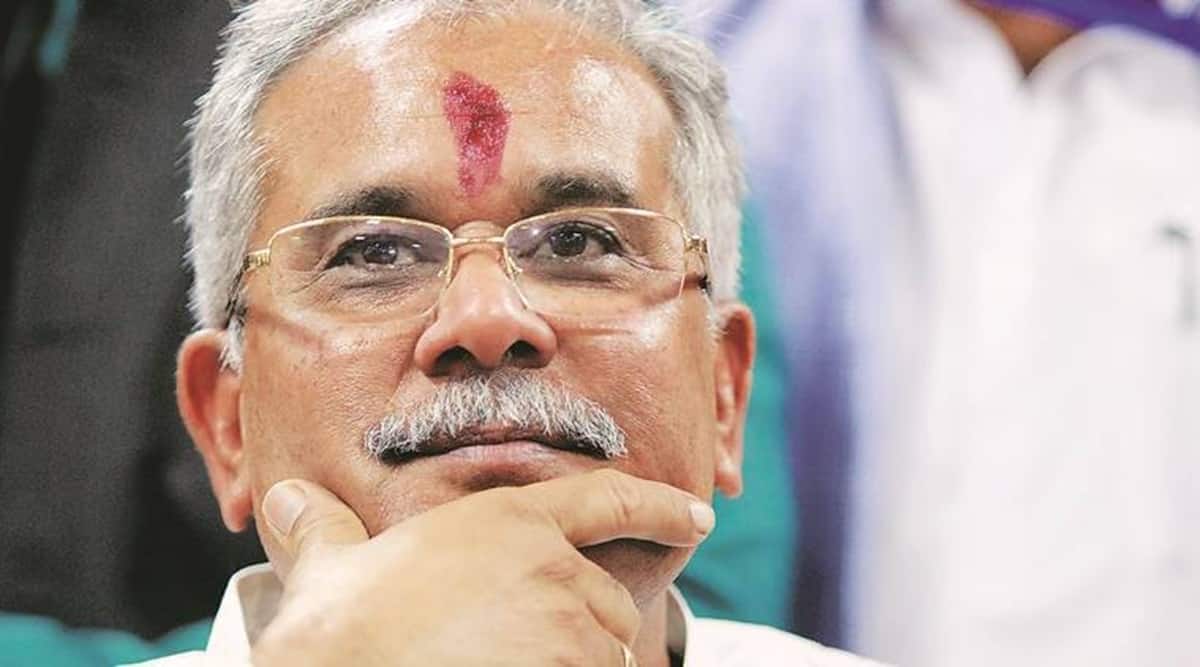 The Chhattisgarh government will auction 16 new blocks of iron ore and limestone in the coming months, the Centre was informed on Friday.

Speaking at a virtual meeting with Union Coal and Mines Minister Pralhad Joshi, Chhattisgarh Chief Minister Bhupesh Baghel informed him of the development. Joshi appreciated the state for taking the initiative to auction mineral blocks in line with instructions of the Centre, state officials said.

During the meeting, also attended by senior secretaries from the coal ministry and the state, Baghel requested Joshi to reserve Bailadila Iron Ore Mine-1 for of Chhattisgarh Mineral Development Corporation (CMDC) to promote iron ore-based industrialisation in the Bastar region. He added that such a move could be a good way to eradicate the problem of Left-Wing Extremism in the region.

According to officials, Baghel also requested the Union minister to amend the Centre’s order to make District Collectors ex-officio chairmen and all MPs ex-officio members of the District Mineral Foundations (DMF).

According to officials, Joshi assured those present that he would take the necessary steps on the state’s demands. He also commended the state for being the first in the country to auction mine blocks as per the Centre’s directions.

He also demanded early transfer of Rs 4,100 crore, the amount recovered from private coal mines operated before 2014, as per the Supreme Court orders.

In response, Joshi directed officials to send a proposal to the Centre for the agency to utilise funds from the National Mineral Exploration Trust (NMET) to explore the availability of base metals in Bodal area, under Ambagarh outpost of Rajnandgaon.

In a series of tweets after the meeting, Joshi said, “Following up on mining reforms, had a meeting with CM of Chhattisgarh, Shri @bhupeshbaghel ji. Deliberated on several ongoing issues pertaining to coal and mineral mining in state. Government is working with state administration to facilitate early operationalisation of auctioned mines.” In another tweet, he said, “Hon’ble CM has assured to auction more than 16 blocks over the next 2 months. These will be from long-standing blocked mines that have reserves of 1,192 MT worth nearly Rs 1.9 lakh crore.”

I did not win but proved by winnability: Utpal Par...
On the third death anniversary of his father late ...
India stand on Ukraine-Russia war appreciated by a...
Defence Minister Rajnath Singh on Sunday said that...
Narendra Modi Europe visit Live Updates: PM to att...
Source link
HC to rule on Monday on plea to stop Central Vista...
The Delhi High Court will decide on M...