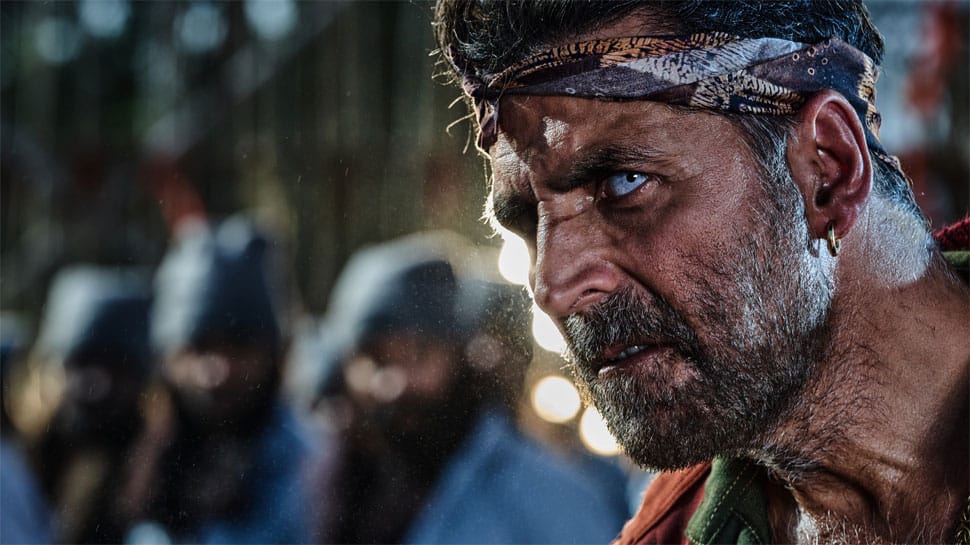 Introducing audiences to the deadly yet likeable gangster Bachchhan Paandey aka Akshay Kumar in the film, the song choreographed by Ganesh Acharya is fiery, fierce and up-tempo representing the protagonist’s personality.

Interestingly, ‘Maar Khayegaa’ choreographed by Ganesh Acharya was shot in a single day with over 300 dancers on a set constructed at Mumbai’s Filmcity.

Get ready for ‘Holi Pe Goli’ as Nadiadwala Grandson Entertainment’s ‘Bachchhan Paandey’ is all set to release in cinemas on March 18, 2022!