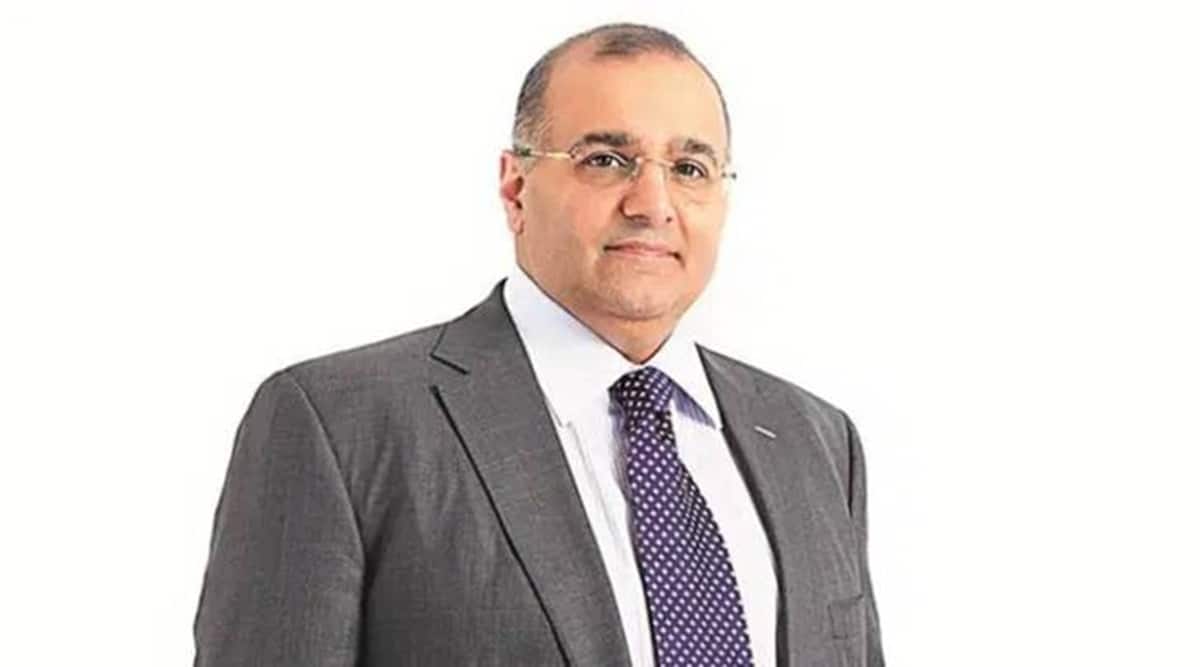 In the biggest-ever loan fraud case in India, the CBI has booked former promoters of Dewan Housing Finance Corporation Ltd (DHFL), Kapil Wadhawan and Dheeraj Wadhawan, among 13 accused for defrauding a consortium of 17 banks of over Rs 34,000 crore. Until now, the Nirav Modi-led PNB loan fraud (Rs 13,000 crore) and ABG Shipyard loan fraud (Rs 20,000 crore) were considered to be the biggest.

The agency, sources said, is conducting searches at 11 locations across the country at premises associated with the accused.

The CBI case has been registered on a complaint from Union Bank of India (UBI), which is the lead bank in the consortium. According to the UBI complaint, since 2010, the DHFL has extended credit facilities of over Rs 42,000 crore by the consortium of which Rs 34,615 crore remain outstanding. The loan was declared NPA in 2019 and fraud in 2020.

A forensic audit conducted by the KPMG in 2020-21 of DHFL loan accounts observed that “large amounts were disbursed as loans & advances by the borrower company to a number of inter-connected entities and individuals with commonalities to DHFL Promoter Entities, which were used for purchase of shares/debentures.”

According to the KPMG report, most of the transactions of such entities/individuals were in the nature of investments in land/properties.

Apart from Wadhwans, the CBI has booked Sudhakar Shetty of Suhana Group and 10 other real estate companies.

The UBI has alleged that the KPMG audit indicates “significant financial irregularities, diversion of funds through related parties, fabrication of books to show fraudulent non-existent retail loans, round tripping of funds and utilization of diverted amounts for creation of assets by Sh. Kapil Wadhawan, Sh. Dheeraj Rajesh Kumar Wadhawan and their associates.”

According to KPMG reports, as many as 66 entities, which were related to the DHFL and the Wadhawans, were advanced loans to the tune of nearly Rs 30,000 crore by flouting all norms.

Of these 65 entities, Kapil Wadhawan alone controlled about 40 entities by way of appointing directors and auditors, handling income tax notices, maintaining secretarial records of these entities and managing overall control over finances of these companies, the CBI FIR has alleged.

The DHFL defaulted on its debt payment obligations from May 2019 onwards. However, well before that, a number of NBFC companies faced problems in raising funds, pursuant to the default in commitments by IL&FS Group concerns. This was followed by a sharp correction in the share price of the DHFL. As banks raised questions with respect to the financial health of the company, Wadhawans claimed that the fall in share price was on account of sale of commercial papers by one of its investors and maintained that the DHFL held a strong liquidity equated to six months of cash and would remain cash surplus even after considering all repayment obligations for the Financial Year 2018-19. However, these turned out to be fake assurances, according to the FIR.

Wadhawans are facing multiple CBI and Enforcement Directorate cases since the collapse of the company in 2019 and have also been earlier arrested in the Yes Bank case.

Govt job rush: in 8 years, 22 crore applied, only ...
The rush for government jobs continued unabated ov...
With 140 Covid deaths, May proved deadly for Panch...
With the advent of second wave which ...
Foreign aid sent to 38 institutes in 31 states, sa...
With the global community responding ...
Fear in each family: Government on the defensive, ...
For the first time since the Modi Gov...