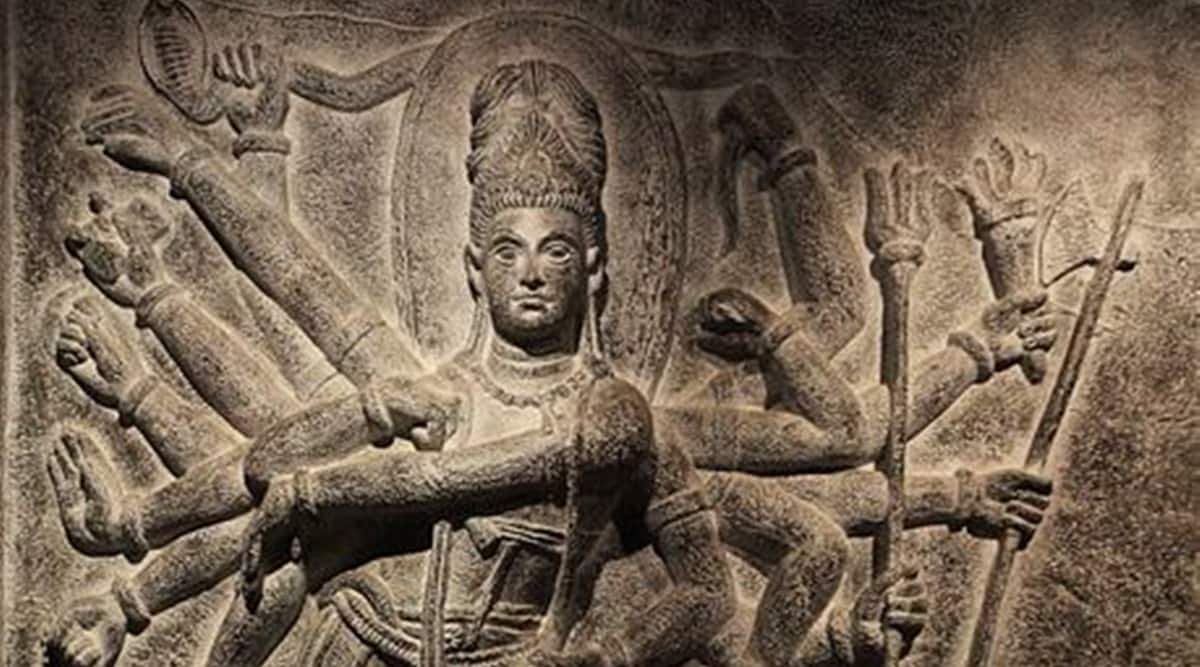 The central government will hand over 10 stolen antiquities – four objects retrieved from Australia in 2020-2022, and six from the US last year– to Tamil Nadu next week, officials said.

Chief Minister MK Stalin has been sent an invitation for the ceremony that will be held in Delhi next week, sources said. A host of cabinet ministers from the Centre and the state will be present on the occasion.

The antiquities in question have been verified by the ASI as case properties of the Idol Wing, Tamil Nadu. The state government has set up a separate Idol Wing-Criminal Investigation Department (CID).

Once the state receives the idols, they will be sent installed at their original locations. Significant among these idols is the Dvārapāla, a stone sculpture retrieved in 2020 from Australia, which belongs to the Vijayanagar dynasty dating to 15th-16th century. The sculpture was burgled from Moondreeswaramudayar Temple, Tiruneveli, in1994.

There is also a sculpture of the Natarāja retrieved in 2021 from the US, a depiction of Shiva in his divine cosmic dance form, dating back to the 11th-12th century. This sculpture was stolen from the strong room of Punnainallur Arulmigu Mariyamman Temple in Thanjavur. Besides, there is a sculpture of Kankālamurti, also retrieved in 2021 from the US, which was stolen from Narasinganadhar Swamy Temple, Tirunelveli, in 1985.

Recently, Union Culture Minister G Kishan Reddy had said, “Soon, the antiquities of various other states will be returned to the respective state governments.”

After Tamil Nadu, next is line are Andhra Pradesh and Rajasthan to receive their stolen idols, said a source.

Officials say the Archaeological Survey of India (ASI) has been effectively pursuing the process of retrieval of antiquities from foreign lands, in conjunction with various missions abroad. Once the smuggled/stolen artefacts are seized in another country, the process of identification and return to the country of origin may take more than a year. Between 2014 and 2021, more than 200 stolen antiquities have been returned, or are in the process of being returned, to India, as per ASI, which is the custodian of these objects once they return to India.

After adverse reaction, a change in dose: Free Cov...
Reversing his government’s Covid-19 v...
Government approves financial assistance to 67 fam...
The Union government has approved a p...
Goa govt further amends appeal against acquittal o...
The Goa government has further amende...
Despite downpour, flooding, landslides in states, ...
With the first half of this year’s so...

Shares
2022-05-28
Previous Post: Saints expect WR Thomas to be ready for camp
Next Post: Monkeypox: Man from Argentina Who Returned from Spain is First Confirmed Case in Latin America