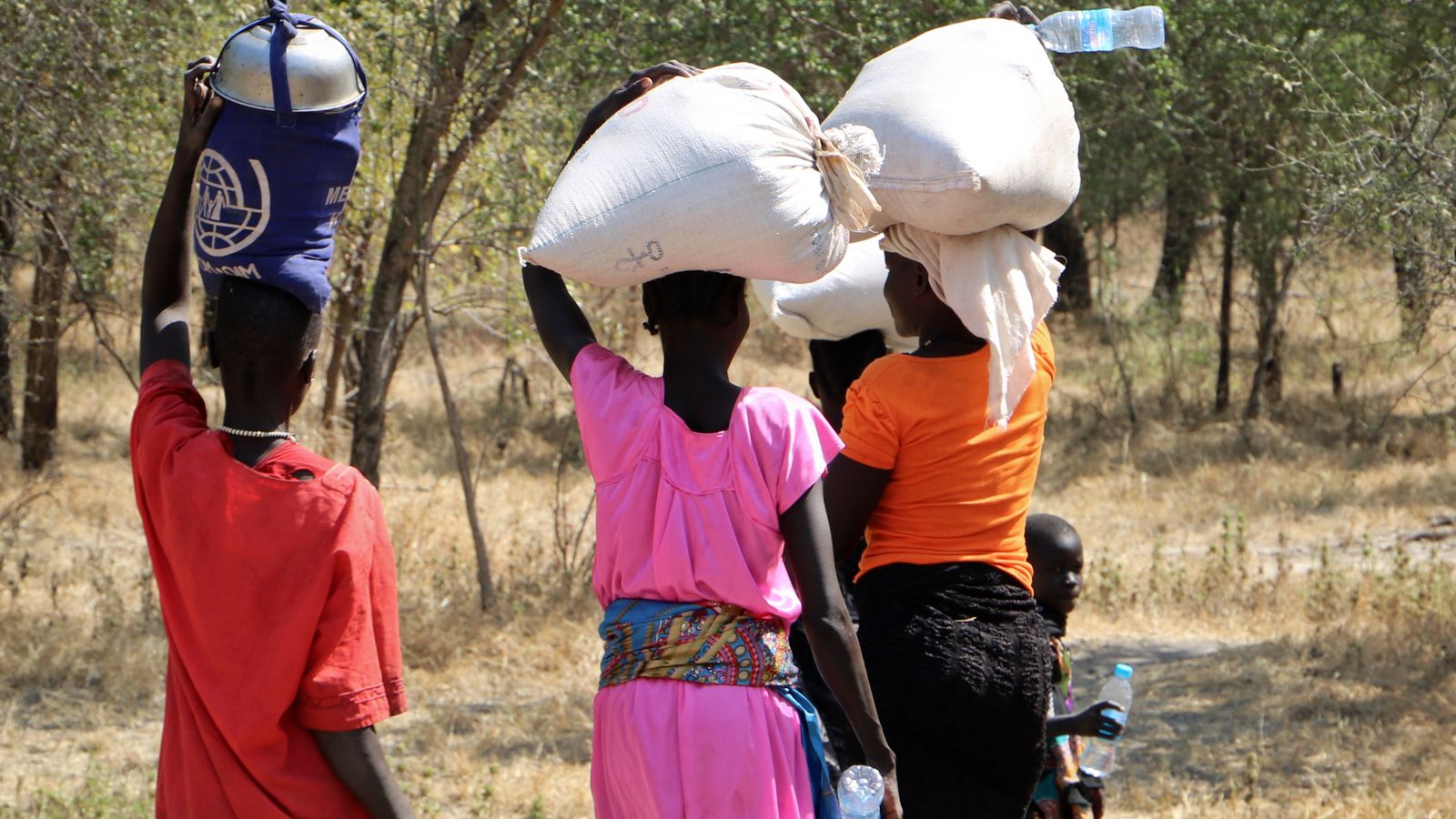 Young girls are still being auctioned off into marriage in exchange for cows in South Sudan, activists have said.

The issue was one they had hoped to raise with the Pope when he visited the country in two weeks – a trip that has now been postponed because he is not well enough to travel.

Jackline Nasiwa, executive director of the Center of Inclusive Governance, Peace and Justice in South Sudan’s capital, Juba, said: “The younger the girl marries, the more the family gets cattle in return. They sell their daughters so that they get something to survive.”

A girl viewed as beautiful, fertile and of high social status can fetch as many as 200 cows. One girl in a well-publicised case in the last few years was auctioned off for 520 cows, plus cars.

South Sudan bans marriage among those aged 17 and under but it is rarely enforced, particularly in rural areas.

The country, which only came into existence after independence from Sudan in 2011, was beset by five years of civil war in which women were frequently victims of conflict-related sexual violence.

Since a fragile peace deal was struck in 2018, deadly intercommunal violence has continued, and the country remains one of the poorest in the world.

South Sudan is the fifth-ranked country for prevalence of child marriage, according to the UN, which says the practice is a breach of human rights, a serious impairment to education and a cause of prolonged poverty.

Unicef, the UN’s children’s arm, says about a third of girls in the country are pregnant before turning 15.

Not all girls allow themselves to be affected.

Nyanachiek Madit, was 17 when her father said she would be married to a man aged about 50 years old because her family could not afford to send her to school.

The 21-year-old, who was born with a congenital disorder, said: “I didn’t accept to get married because I am disabled and my education will be my ‘leg’ later on.”

She dared her father and other family members to beat or even kill her. Her family did not force her the marriage to go ahead, but refused to pay her school fees as punishment.

ChildBride Solidarity, which offers scholarships to girls whose parents abandon them after they oppose early marriage, came to Nyanachiek’s assistance and she now studies in South Sudan’s capital.

“I am now happy,” she told The Associated Press.

South Sudan is also one of the riskiest places to be a mother, the United Nations Population Fund says. Some 1,150 mothers out of 100,000 die during live births, giving it one of the highest maternal mortality rates in the world.

Chris Oyeyipo, of the UN Population Fund (UNPFA), said during an event marking Mother’s Day in Juba: “You cannot have a healthy mother, you cannot have a happy mother, if you are marrying off your children and making them mothers.”

UNPFA is one of the agencies that promotes policies, programmes and legislation designed to end child marriage.

The UN wants to eliminate child marriage – which refers to any formal marriage or informal union between a child under the age of 18 and an adult or another child – by 2030 across the planet.

Worldwide rates have gone down with approximately one in five girls marrying at the age of 17 or under today, compared to one in four a decade ago to.

Unicef and Plan International say only about 10% of South Sudan’s girls finish primary school because of factors including conflict and cultural beliefs.

Aya Benjamin, South Sudan’s minister of gender, child and social welfare, says authorities are working hard but it can be difficult to change attitudes.

She said: “It is our collective responsibility to make sure that our girls are allowed to enjoy their childhood. We are not discouraging marriage.

“We just say allow girls to be children. Allow them to be themselves. Let them grow up and let them go to school and allow them to decide what they want to be in life, and in that way we can have a healthy society.”