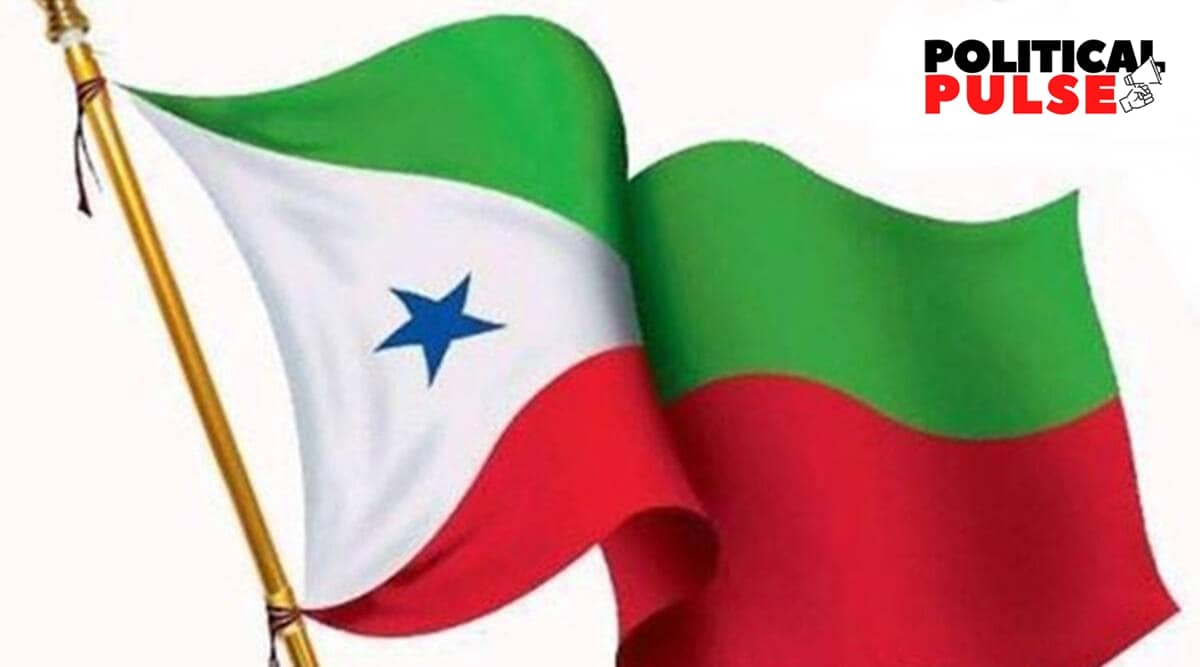 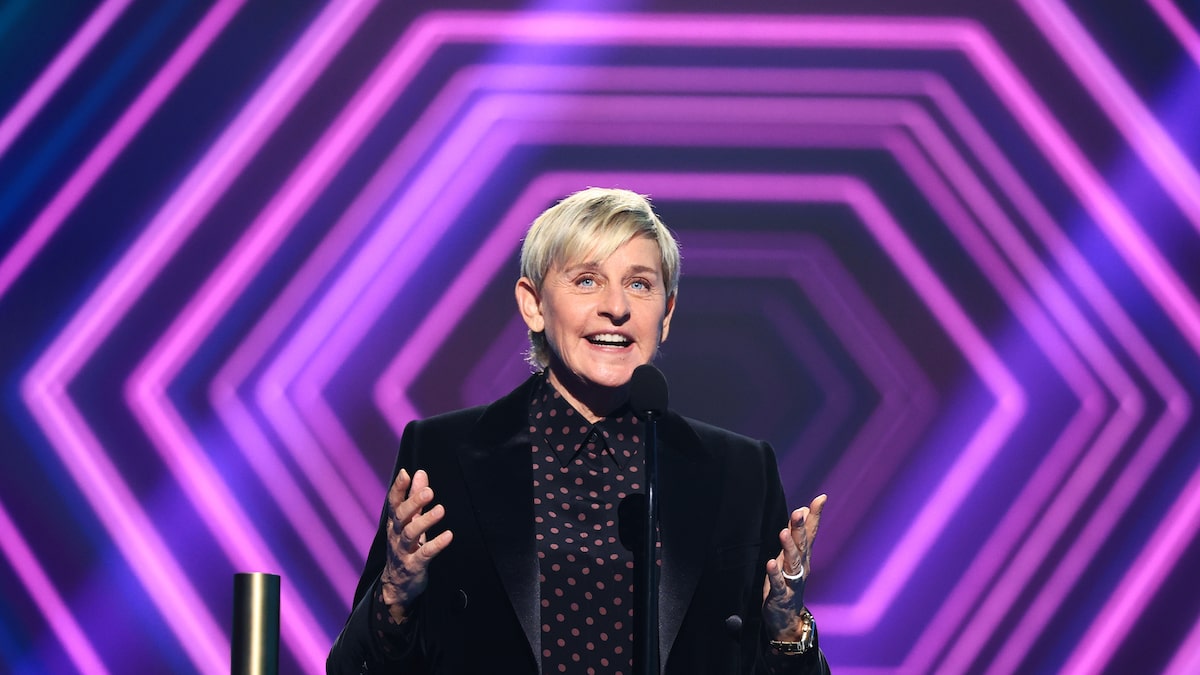 DeGeneres informed her staff of her decision on May 11.

The show will air its last episode in 2022, following Season 19.

As for why she made the move to end the beloved show, Ellen told The Hollywood Reporter, “When you’re a creative person, you constantly need to be challenged — and as great as this show is, and as fun as it is, it’s just not a challenge anymore.”

DeGeneres also opened up about when she has been thinking about wrapping things for several years. She said, “I was going to stop after Season 16. That was going to be my last season and they wanted to sign for four more years and I said I’d sign for maybe for one. They were saying there was no way to sign for one. ‘We can’t do that with the affiliates and the stations need more of a commitment.’ So, we [settled] on three more years and I knew that would be my last.”

What will Ellen miss most about the show? “Listen, this is my family. They’ve become my best friends. I come to work and I laugh every single day. We create stuff that’s sometimes just funny to us and it’s not exactly mass appeal, but I don’t care ’cause it’s stuff that’s dry and quiet and it’s my humor and, you know, I’ve tried to stay true to who I am and what my brand is.”

“This all became bigger than I ever could have dreamed of,” DeGeneres shared. “I worked from nothing to doing stand-up to having this career and I’m so proud of this show. It’s the best thing I’ve ever done in my life. And so I’ll miss everything but, in my gut, I know it’s time to do something different.”

Ellen admits that she’s doesn’t know what the future looks like after the show, but she’s planning on taking some time to “sit still.” She explained, “My agent is just like, ‘Why don’t you just sit still for a minute. You probably don’t even know how exhausted you are and what it’s going to be like to sit still.’ And I don’t know how long I’ll be able to do that because I’m like a Ferrari in neutral. I’m constantly needing to go. So, that’s my first challenge and then I’m going to figure it out.”

DeGeneres is open to returning to movies, though! She said, “If there were a great role, I’d be able to do that, which I’m not able to do now.”

While she’s ending her show, it’s not going to stop Ellen from giving back to the world. She revealed, “I’m opening up my campus in Rwanda next year and I want to be more involved with conservation and everything that matters to me as far as the environment and animals.”

Shares
2021-05-12
Previous Post: Moderna to deliver 25 million Covid-19 vaccine doses to Australia by 2022
Next Post: Salman Khan takes commitment from fans to watch Radhe- Your Most Wanted Bhai on the platform and say no to piracy in entertainment : Bollywood News – Bollywood Hungama