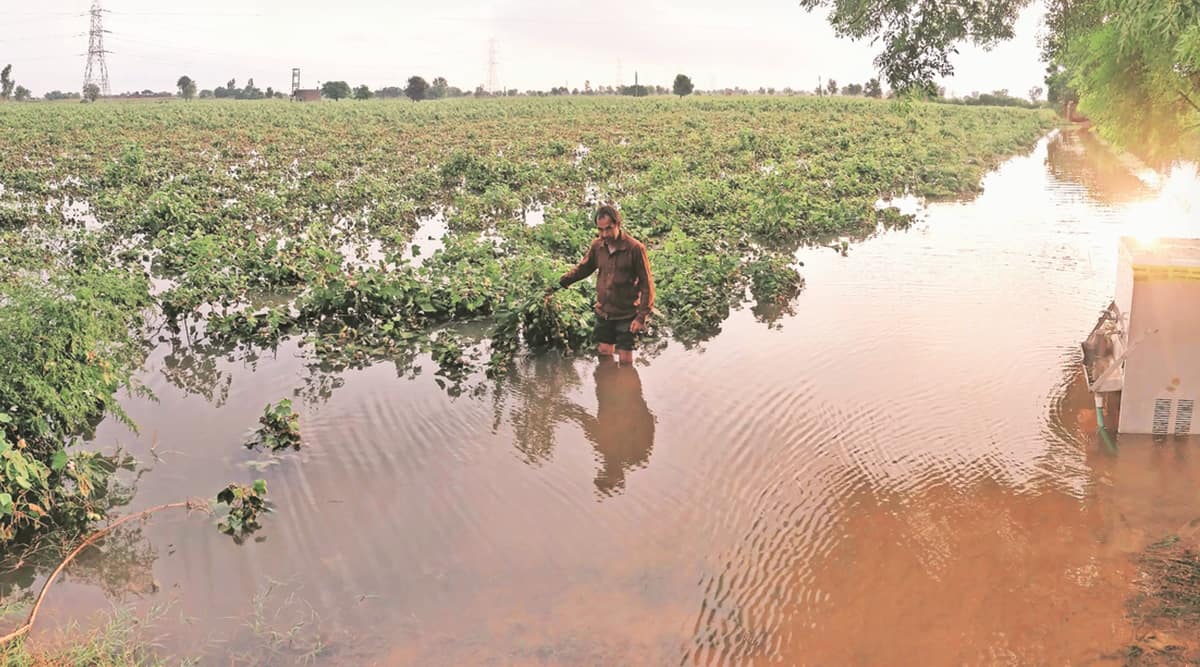 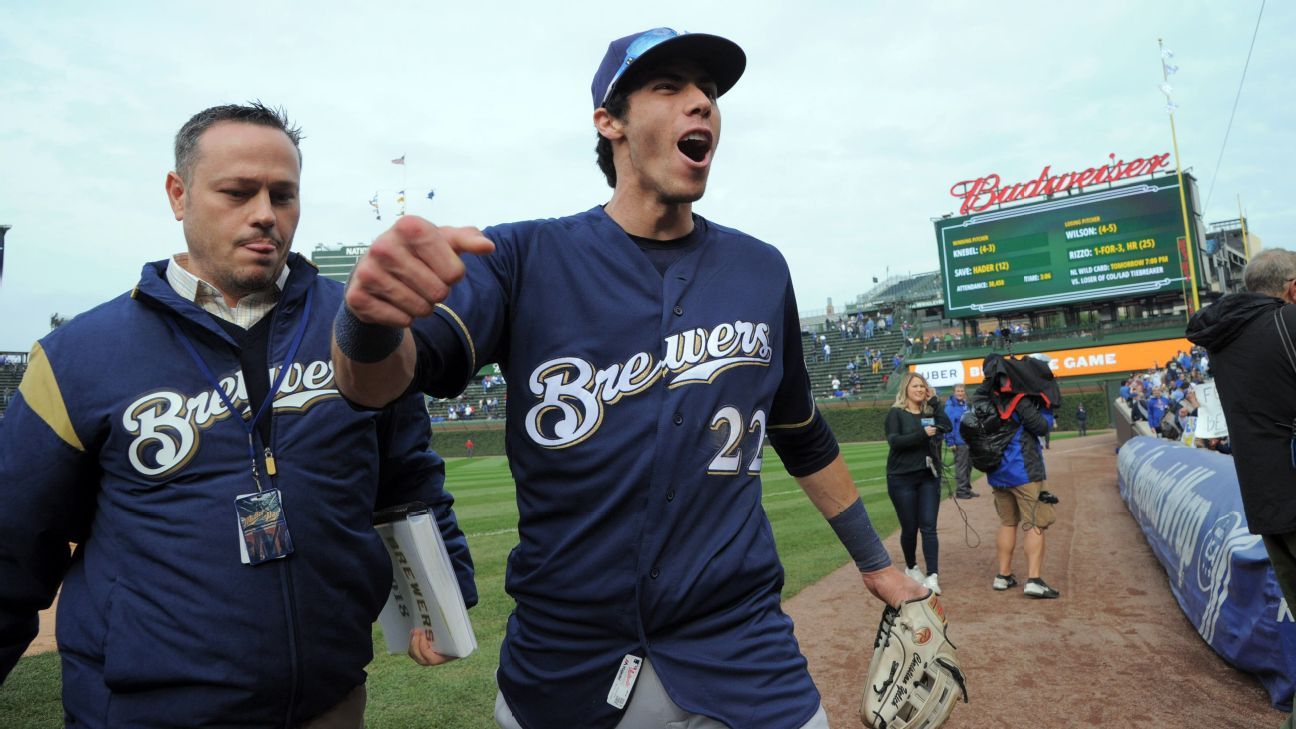 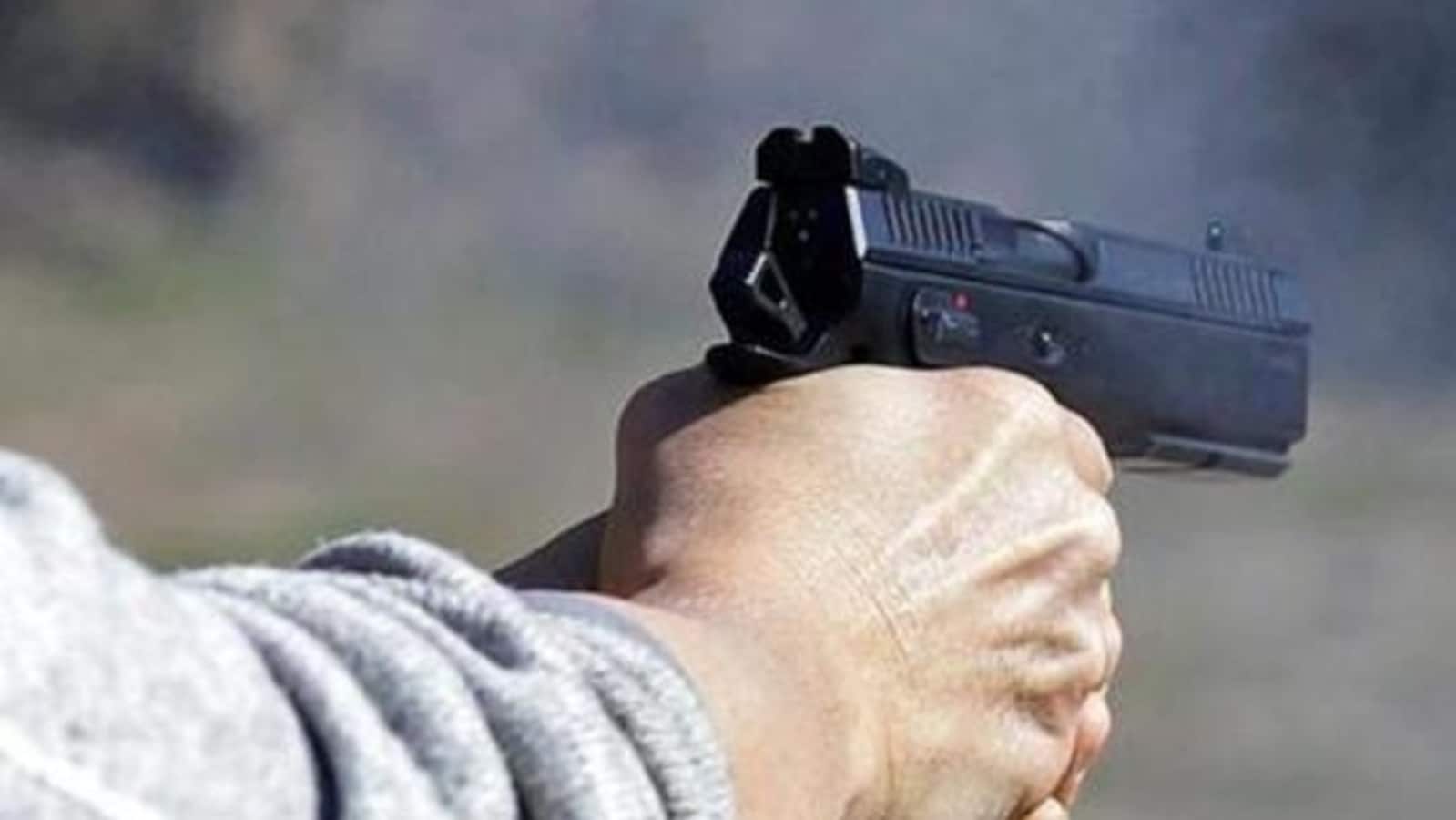 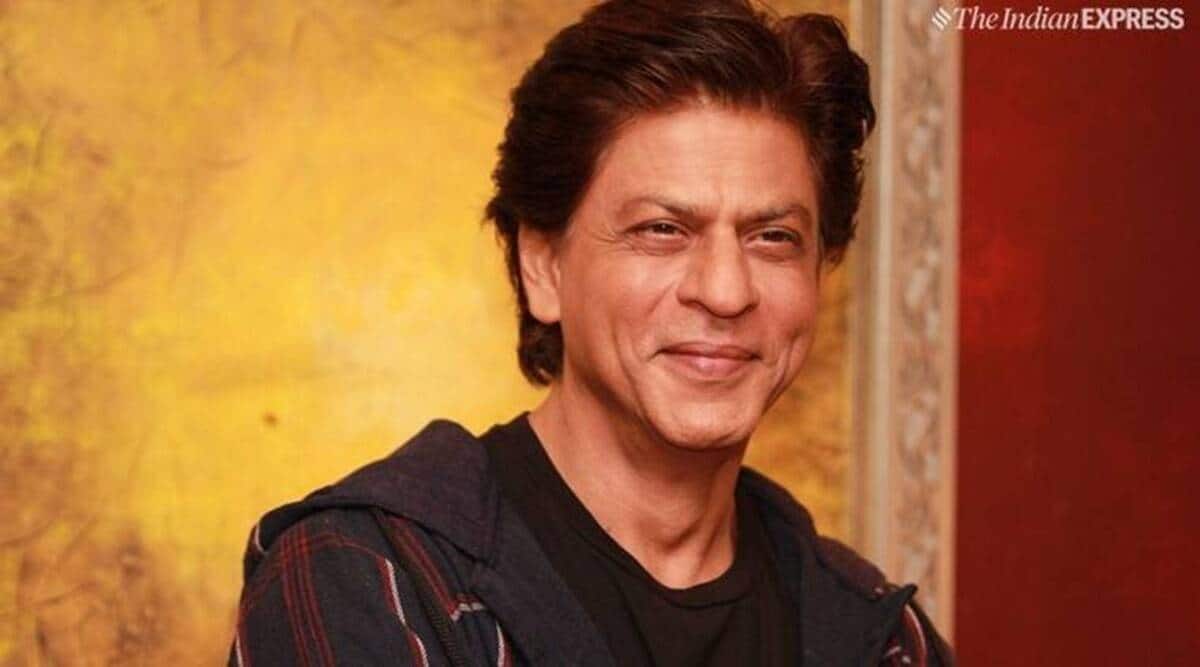 Directly taking on the CPI(M) and the state government, Kerala Governor Arif Mohammad Khan alleged that Kannur University’s move to appoint a party leader’s wife as an associate professor in its Malayalam Department was “political” and it appears to be a case of “favouritism and nepotism.”

The hard-hitting statement of the Governor, who is also the chancellor of the university, against the Left government came late on Thursday amid a raging row in the southern state over his decision to stay the university’s move to appoint Priya Varghese, wife of CPI(M) leader K K Ragesh as an associate professor in the Malayalam department.

“It appears that the violation of the law has become the norm,” Khan told reporters reacting to a query.

Terming the university’s move as “political”, the Governor said the higher education institution was taking such a step as Varghese is the spouse of Chief Minister Pinarayi Vijayan’s secretary.

“The process of the appointment…it appears to be a case of favouritism and nepotism. A person who is not qualified to be appointed as an assistant professor prima facie is being appointed because she is the spouse of the secretary to the chief minister. This is political. There is absolutely no doubt,” he said.

Khan also slammed the university vice-chancellor’s decision to challenge his action in court, indicating that it amounts to insubordination and indiscipline.

Varghese had been proposed to be appointed as an associate professor in the Malayalam Department by Kannur University, which triggered a huge political row as she had the lowest research score but the highest in the interview round and was declared first in the selection process.

Justifying the Governor’s action to stay the proposed appointment, Congress leader and Leader of Opposition in the state Assembly, V D Satheesan, said Khan had actually used his power to prevent Kannur University’s attempt to make an illegal appointment.