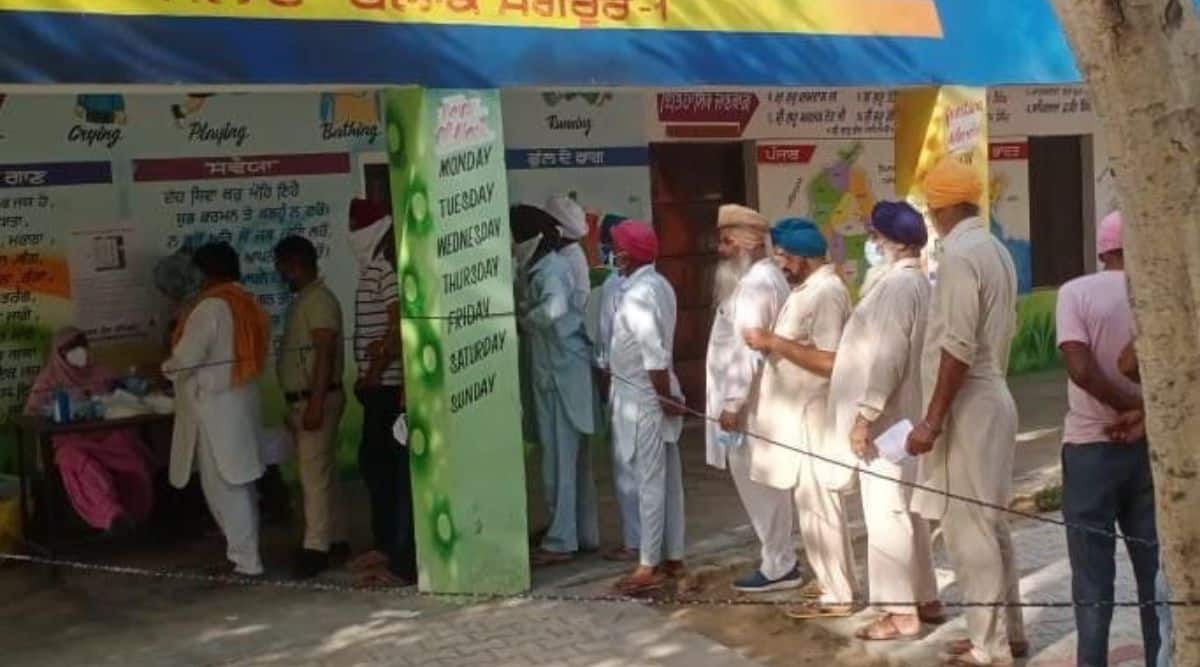 Bye-elections for three Lok Sabha seats and seven Assembly seats are being held Thursday. The results are scheduled to be announced on June 26.

The Lok Sabha seats include Azamgarh in Uttar Pradesh, which fell vacant after Samajwadi Party (SP) leader Azam Khan was elected to the state Assembly; Rampur, also in UP, which is vacant after SP chief Akhilesh Yadav was elected to the Assembly; and Sangrur in Punjab, where polls were necessitated after Bhagwant Mann resigned as MP to contest the Assembly elections earlier this year from Dhuri. He won and was sworn in as the Chief Minister.

The Assembly seats going to polls are Atmakur in Andhra Pradesh; Rajinder Nagar in Delhi; Surma, Jubarajnagar, Town Bardowali, and Agartala in Tripura; and Mandar in Jharkhand.

The bypolls are being held a week after violent protests broke out across the country against the Centre’s new Agnipath scheme for military recruitments. This has emerged as an issue in all the three Lok Sabha seats going to polls today, making the bye-elections challenging for the BJP.

The Rajinder Nagar bypoll in Delhi, meanwhile, which has been necessitated after AAP’s Raghav Chadha was nominated to the Rajya Sabha, has seen a high-voltage campaign, with the party heavyweights hitting the trail ahead of the elections. The BJP has fielded Rajesh Bhatia as its candidate, the AAP has given ticket to Durgesh Pathak, and Congress to Prem Lata.

In Tripura, the bye-elections are being held barely eight months ahead of the general Assembly elections next year, and is considered crucial for Chief Minister Dr Manik Saha who replaced Biplab Kumar Deb only last month. The dentist-turned politician is himself a candidate and is fighting his first-ever direct election to save his CM seat.

Andhra Pradesh’s ruling YSR Congress Party has a clear edge in the bypoll for the Atmakur Assembly constituency. The party is confident of a cakewalk because the main opposition party—the Telugu Desam Party—is not contesting, apart from Congress. The YSR Congress Party’s main rival is the BJP, which has hardly any presence in the constituency in the state’s Nellore district.

At Kakkarwal village in Punjab, where voting began at 8 am. (Express Photo)

The BJP, Congress and an Independent candidate, Dev Kumar Dhan, are in contention for Jharkhand’s Mandar seat. The bypoll is being held after the disqualification of Bandhu Tirkey as an MLA in the wake of his conviction in a corruption case. The Congress, an ally of the ruling JMM-led government, hopes to retain the seat reserved for ST.