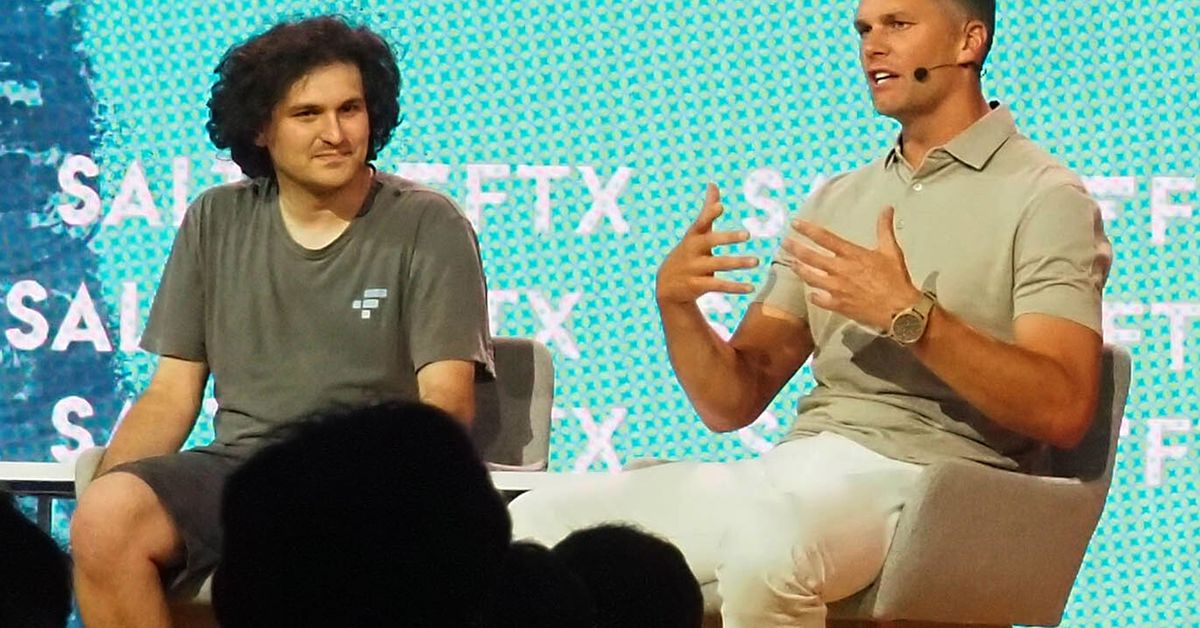 ‘Mahsa Amini was not killed. She…’: Iranian minister (in India) slams the West 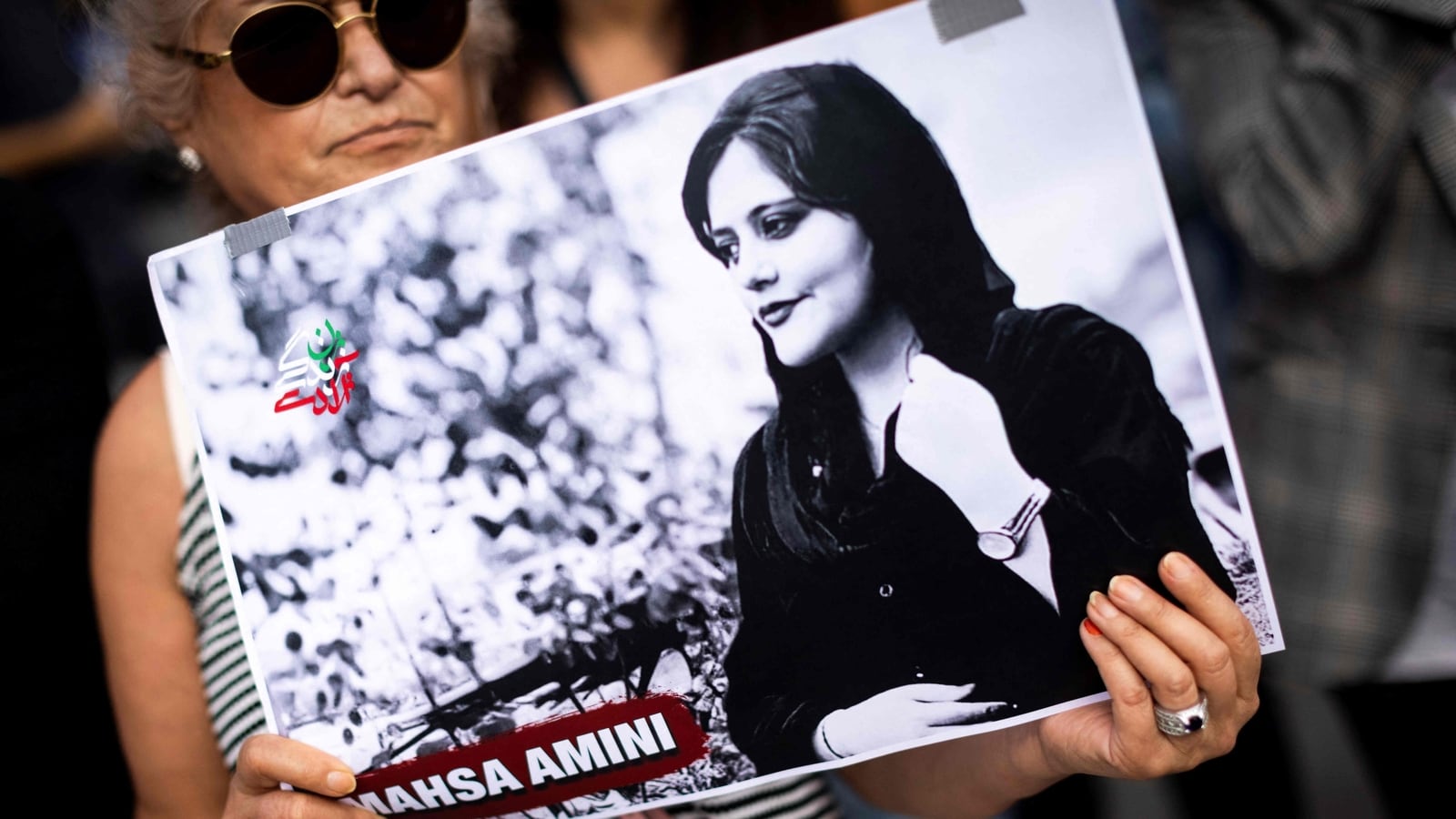 Iran‘s deputy foreign minister Ali Baqeri Kani has claimed that 22-year-old Mahsa Amini – whose death in police custody in September triggered large-scale protests across the country – was not killed, but passed away, news agency ANI reported on Thursday.

Defending his government over the death of Amini, Kani sought to blame the Western countries for building a “baseless and fallacious atmosphere” about the events in Iran and caused the rise of tensions during the protests.

“Mahsa Amini was not killed, she passed away. We have seen the atmosphere created by some Western media with regard to the development in Iran. This atmosphere is baseless and fallacious. We are seeing the rights of the Iranian nation are violated by these western powers,” ANI quoted Kani as saying.

The minister, who is visiting India as part of political consultations between the two countries, told NDTV that Iran has formed a panel under its interior ministry to investigate deaths due to recent protests.

Kani added that around 50 police officers have been killed so far and hundreds have been injured in the protests that have rocked the country since the death of Amini.

“The western powers don’t talk about the people of Afghanistan, Palestine or Yemen. They don’t denounce or condemn these actions. Who are the real killers of these people?” ANI quoted the minister as saying.

The Islamic Republic is facing one of the biggest shows of dissent in recent history following the death in September of the Kurdish-Iranian woman detained by the morality police allegedly for not wearing her hijab properly, according to media reports.

“Yesterday, I held a very constructive meeting with minister Jaishankar. In that meeting, we discussed the most important bilateral relations issues. Both sides stressed that in the era ahead, we need to strengthen our cooperation and consultations in order to promote our bilateral relations and continue our engagement with each other,” Kani said.

Responding to a question on economic and trade cooperation, the Iranian minister said both countries enjoy different types of cooperation in the economic sphere.

“Both partners and complete each other – their economies are complementary. Iran enjoys huge energy resources and thus it can provide energy supplies to India and help contribute to its energy security. India is a major provider of food staples. It can contribute to the food security of Iran,” he said.

On the question of Iran’s past role as the oil supplier to India, the minister said Iran has been always been prepared to supply energy to other countries, particularly India.

(With inputs from ANI)