No evidence of significant increase in risk of suicide in first months of pandemic, but continued monitoring needed: The Lancet 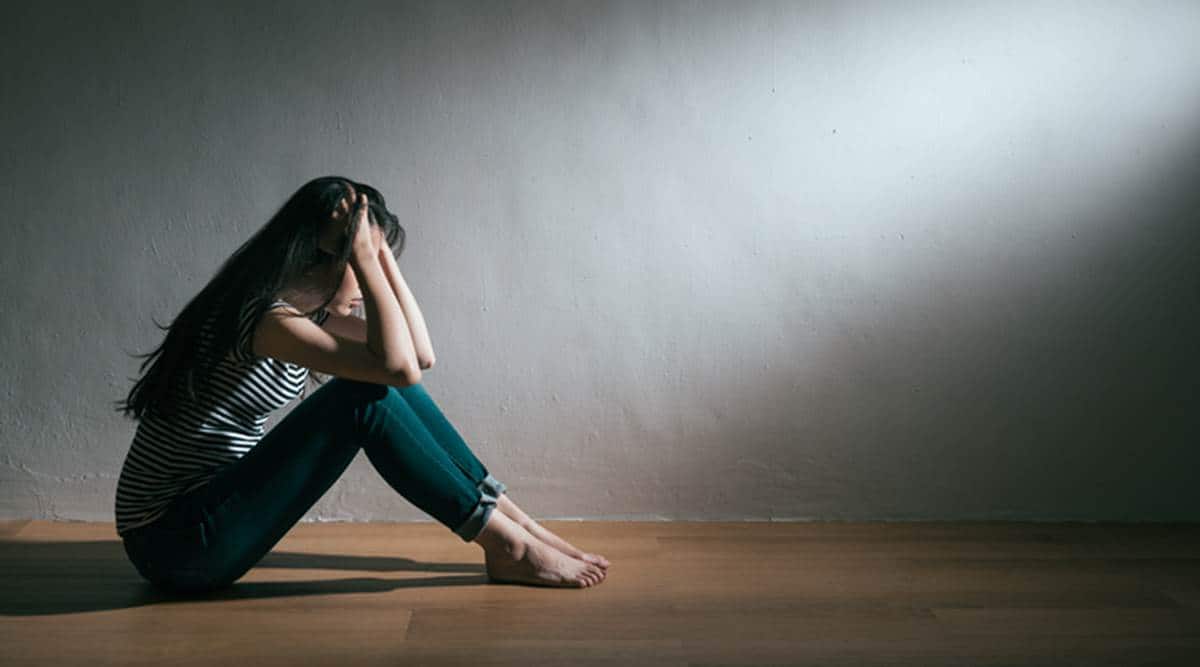 A new first observational study to examine suicides occurring during the early phase of the COVID-19 pandemic in multiple countries has come out which finds that suicide numbers largely remained unchanged or declined in the pandemic’s early months. The study is published in The Lancet Psychiatry journal.

Lead author, Professor Jane Pirkis, Director of the Centre for Mental Health at the University of Melbourne, Australia, says: “We need to continue to monitor the data and be alert to any increases in suicide, particularly as the pandemic’s full economic consequences emerge.

Policymakers should recognise the importance of high-quality, timely data to support suicide prevention efforts, and should work to mitigate suicide risk factors associated with COVID-19, such as the heightened levels of stress and financial difficulties that some people may experience as a result of the pandemic. Increasing mental health services and suicide prevention programmes, and providing financial safety nets may help to prevent the possible longer-term detrimental effects of the pandemic on suicide, authors of the study have said.

Dr Lakshmi Vijayakumar, who is known for her research on suicidal prevention strategies and founded SNEHA in 1986 which is a suicide prevention centre, is one of the authors of this paper. A member of WHO’s Network on Suicide Research and Prevention, Dr Vijayakumar told The Indian Express that people’s lives have changed during the course of the pandemic.

“The study did not include low or lower-middle-income countries, which account for 46% of the world’s suicides and might have been particularly hard hit by the pandemic as there was not enough data,” Dr Vijayakumar said.

However, Dr Vijayakumar and other authors have said that there are some concerning signs that the pandemic might be adversely affecting suicide rates in these countries, but that it is difficult to verify as very few of these countries have good quality death registration systems and fewer collect real-time suicide data.

“We need to recognise that suicide is not the only indicator of the negative mental health effects of the pandemic – levels of community distress are high, and we need to ensure that people are supported.” Prof Pirkis said.

Few studies have examined the effects of any widespread infectious disease outbreaks on suicide. The new study included around 70 authors from 30 countries who are members of the International COVID-19 Suicide Prevention Research Collaboration (ICSPRC), which was created to share knowledge about the impact of the pandemic on suicide and suicidal behaviour and advise on ways to mitigate any risks.

The study used real-time suicide data obtained from official government sources to determine whether trends in monthly suicide counts changed after the pandemic began. They compared numbers of monthly suicides before COVID-19 (estimated using modelling of available data from at least 1 January 2019 to 31 March 2020, and in some cases ranging from 1 January 2016) with numbers observed in the early months of the pandemic (from 1 April 2020 to 31 July 2020) to determine how suicide trends changed during the pandemic. The study included 21 countries and regions (16 high-income, and 5 upper-middle-income), including whole-country data in 10 countries and data for 25 specific areas in 11 countries.

The authors found no evidence of an increase in suicide numbers in the early months of the pandemic in any of the countries included. In 12 areas, there was evidence of a decrease in suicide, compared to the expected numbers. The authors note that their findings could be explained by some of the steps that governments took in the various countries. For example, in many countries mental health services were increased or adapted to mitigate the potential impact of lockdown measures on mental health and suicide, authors said.

Similarly, fiscal measures were put in place to buffer the financial hardship experienced by people who lost jobs or had to close their businesses as a result of stay at home orders. They also note that the pandemic might have heightened some factors that are known to protect against suicide (such as community support of vulnerable individuals, new ways of connecting with others online, and strengthened relationships through households spending more time together), a beneficial collective feeling of ‘being in it together’, as well as a reduction in everyday stresses for some people.

There is a need to remain vigilant as the longer-term mental health and economic consequences of the pandemic unfold. The effect of the pandemic on suicide might vary over time and be different for different groups in the population, Dr Vijayakumar said.