Simu Liu talks ‘Shang-Chi and the Legend of the Ten Rings,’ and how his character reflects his own life | Globalnews.ca 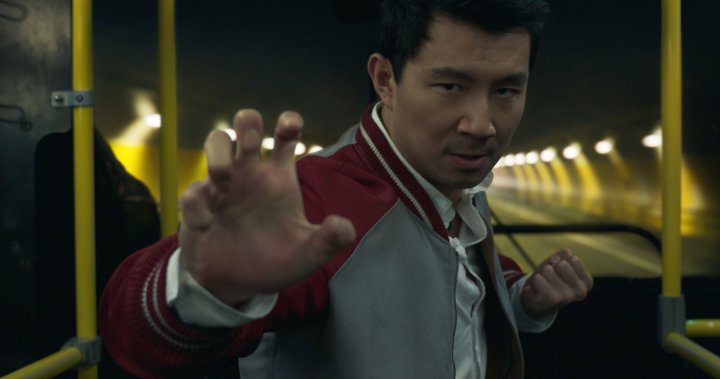 Simu Liu‘s life could be its own movie.

Born in China, he moved to Canada at the age of five. Despite being forced to navigate unfamiliar terrain — not speaking the language at first, not knowing a soul — Liu excelled, even making it to Ivey Business School in London, Ont.

After securing his first job out of school, he was laid off several months later, and it was then that he decided to pursue acting.

Fast-forward to now, and Liu is an international movie star, playing the first-ever Asian superhero in the Marvel Cinematic Universe in Shang-Chi and the Legend of the Ten Rings. He has a natural, charismatic resonance on-screen, and his athleticism is plainly visible as his character spends much of the movie jumping, flipping and yes, even flying.

Shang-Chi stands out as a fast-paced, fun movie, even with all of the current superhero-saturated pop culture offerings. Time flies by as you’re watching, and you can’t help but root for Liu’s character, who, much like his real-life self, finds his way despite every possible barrier.

Global News sat down for a brief interview with Liu in Toronto.

(You can watch the full interview, top.)

Marvel Studios’ ‘Shang-Chi and the Legend of the Ten Rings’ opens in theatres across Canada on September 3.