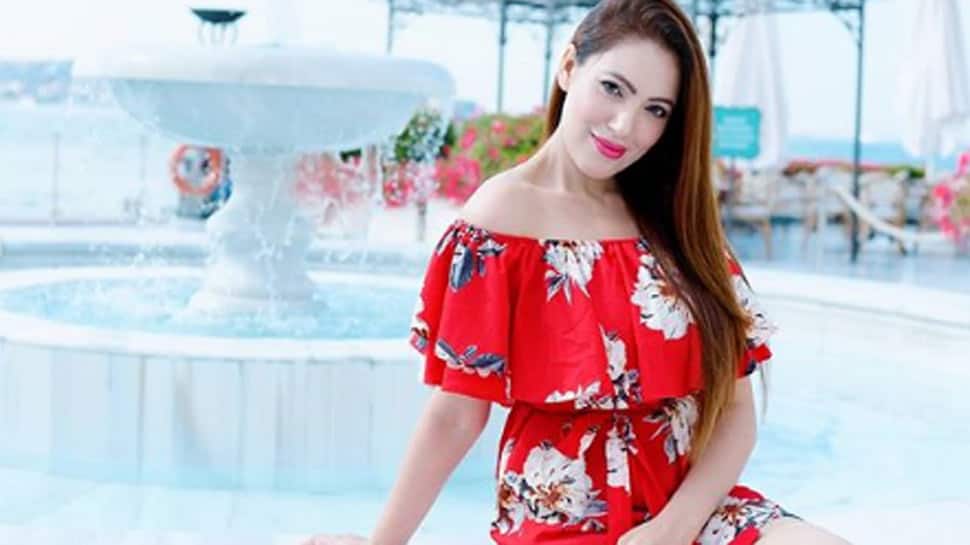 New Delhi: After multiple complaints filed against Taarak Mehta Ka Ooltah Chashmah actress Munmun Dutta, famous for playing Babita Ji on the show, for using a ‘casteist’ slur’ in her social media video, the first FIR has been registered in Mumbai.

After a fortnight an FIR has been lodged in Mumbai against television star Munmun Dutta. On May 10, 2021, the actress through her verified Instagram handle shared a video in which she allegedly used a ‘casteist slur’.

Activist Vinod Kajaniya from Mulund, also an office-bearer of Valmiki Vikas Sangh, had filed a complaint with Goregaon police station on May 12, 2021, requesting the filing of an FIR against Dutta. The police station then forwarded the complaint to Amboli police station under whose jurisdiction the actress resides.

On May 26, 2021, an FIR was registered by police under various sections of The Scheduled Castes & Tribes (Prevention of Atrocities) Act 2015 along with section 295 of IPC by the complainant, and office bearer of Valmiki Vikas Sangh, Reshampal Bohit. There have been multiple FIR’s in other states against Munmun Dutta’s remark but this is the only FIR registred in Maharashtra. Activists are now demanding the immediate arrest of Munmun Dutta.

However, the Taarak Mehta Ka Ooltah Chashmah actress had already apologised for unintentionally hurting the sentiments of a community on her social media handle.

“Once I was made aware of its meaning, I immediately took the part down. I have the utmost respect for every single person from every caste, creed or gender and acknowledge their immense contribution to our society or nation,” she wrote.

“I sincerely would like to apologize to every single person who has been unintentionally hurt by the usage of the word and I sincerely regret the same,” she added.