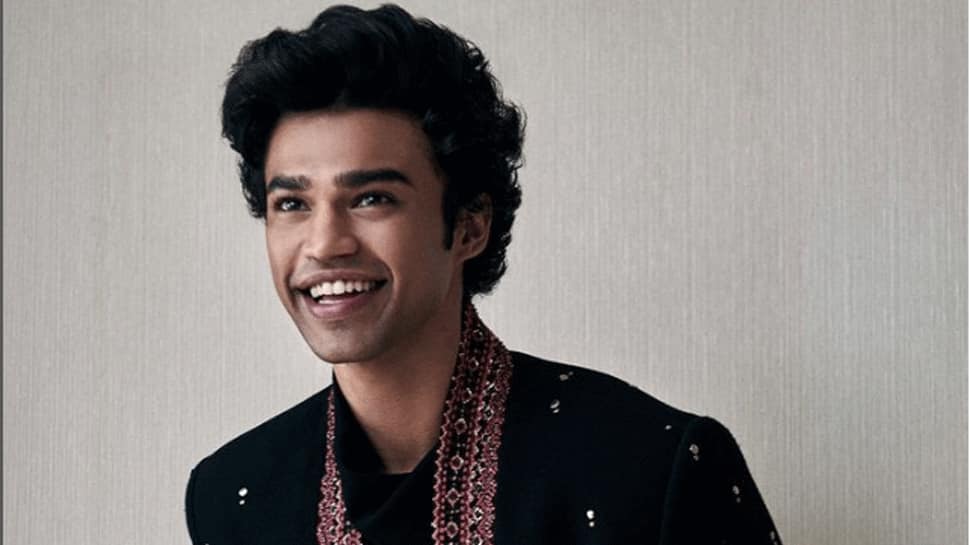 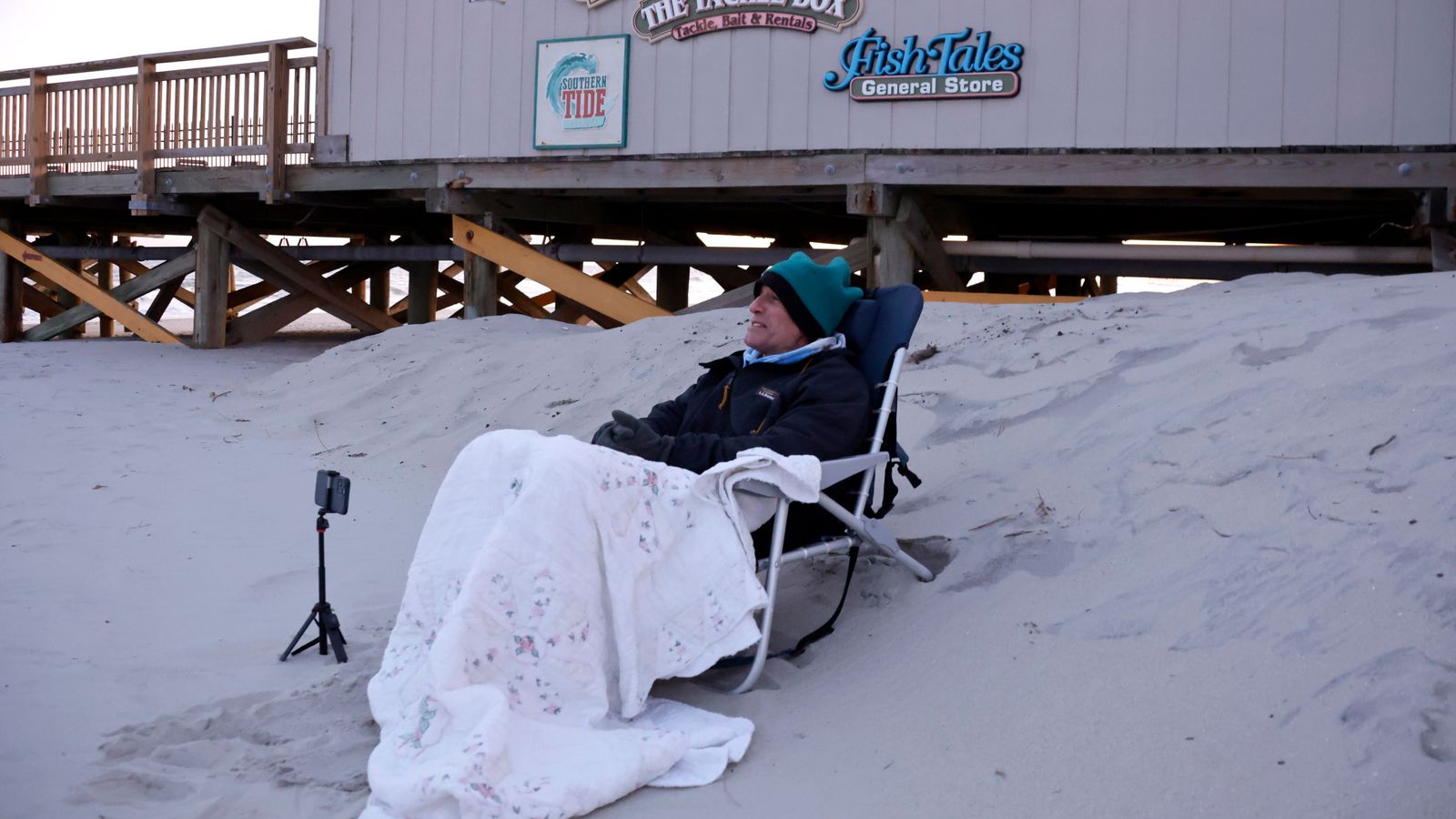 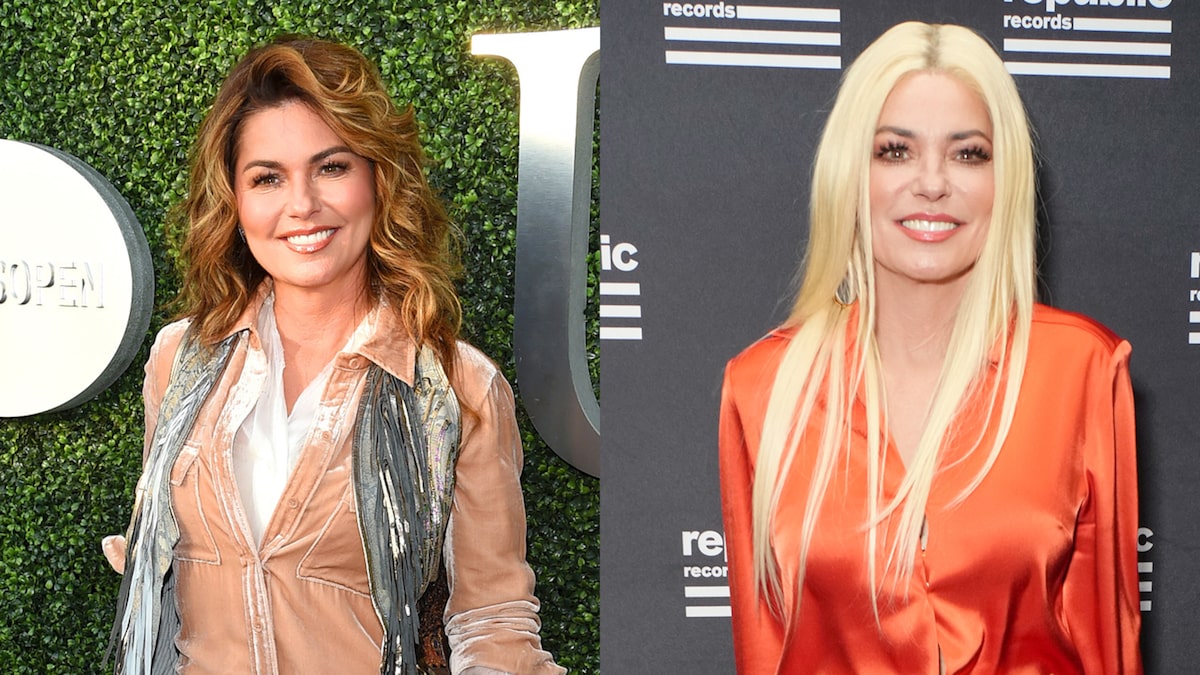 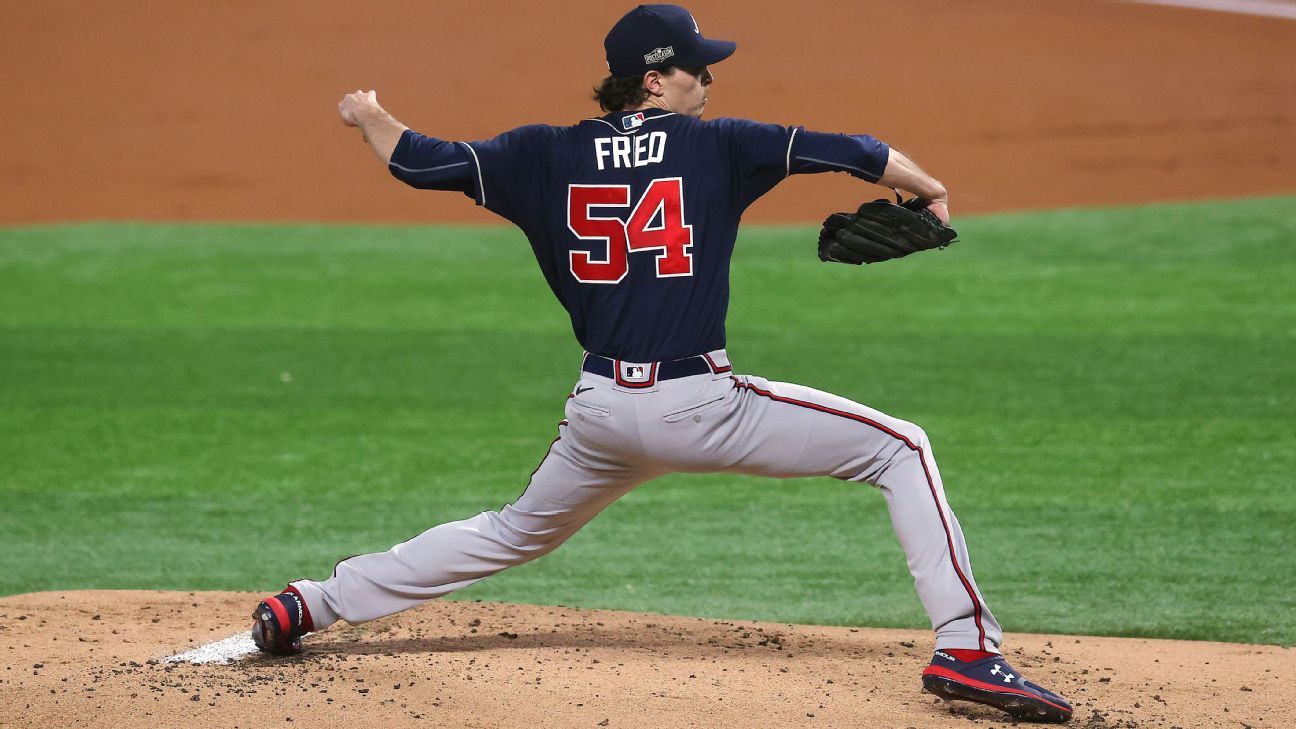 The UK finance minister Rishi Sunak was questioned over his wife Akshata Murthy’s ties to Infosys and Infosys’ operations in Moscow. He was questioned by Sky News presenter Jayne Secker if his family was benefitting from Russian president Vladimir Putin’s regime.

“It has been reported that you have got family links to Russia, that your wife has a stake in the Indian consultancy firm Infosys. They operate in Moscow and they have an office there. They have connections to the Alpha Bank in Moscow,” Secker said.

“Are you giving advice to others that you are not following in your own home?” Secker further questioned. “I’m an elected politician and I’m here to talk to you about what I’m responsible for. My wife is not,” Sunak replied in response.

“She is not but as a country we are asking taxpayers to fund the UK support for Ukraine. We are asking people in the UK to give their homes up for Ukrainian refugees whereas it appears that your family potentially could be benefitting from Putin’s regime,” the Sky News presenter pressed further.

“I don’t think that is the case. As I said, the operations of all companies are up to them. We have put in place significant sanctions and all the companies that we are responsible for are following those as they rightly should, sending a strong message to Putin’s aggression,” Sunak replied.

“Do you know if Infosys is?” she pressed further. “I have absolutely no idea because I have nothing to do with that company,” Sunak replied.

Sunak earlier on March 13 asked British businesses to cut ties with Russia. “I am urging firms to think very carefully about their investments in Russia and how they may aid the Putin regime – and I am also clear that there is no case for new investment in Russia,” Sunak said.

Sunak’s wife Akshata Murthy owns 0.91% of the shares in Infosys and as of late 2020 her financial holdings in the company are equated to a wealth of around £430 million. Infosys told news agency Sky News that it ‘has committed $1m towards relief efforts for the victims of war from Ukraine.’

In Colombia, a Leftist and a Right-Wing Populist M...
Voters lined up at a polling station in Medellin, ...
Private Austrian 'Ghost Plane' On Way to Germany w...
A private jet carrying four people that was due to...
Cristiano Ronaldo: Manchester United star shares m...
Cristiano Ronaldo has shared a movin...
Lionel Messi and his all-conquering Argentina team...
After taking the World Cup crown, Ar...